Sean “Diddy” Combs and Cassie are on a break 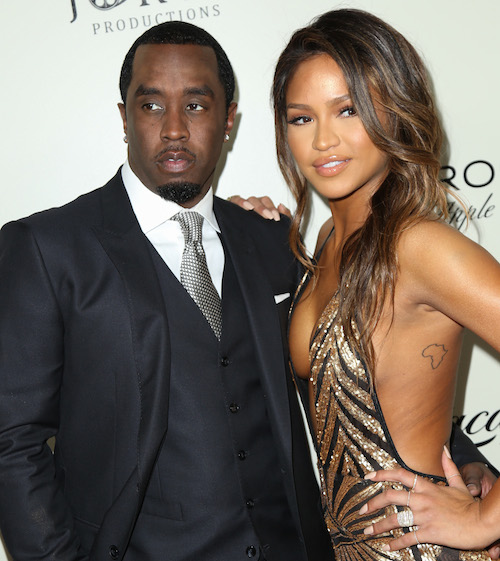 Sources said that Sean “Diddy” Combs and Cassie have not yet closed the chapter on their relationship.

The LAPD said that there was a domestic incident that saw the couple in a heated argument while in a car in Beverly hills. The argument ended when Combs had taken Cassie’s mobile phone. The phone was then returned to Cassie the next day.

Sources say that the reason why Combs 46, had taken his girlfriend’s phone was over suspicion that she was cheating on him. However, sources added that “Cassie would never cheat on Diddy, though. She just wishes things were better with them. It’s always up and down.”

After this incident the couple have decided to take a break from their relationship. Sources continued by saying “They are taking another break now. He loves her so much so likely it won’t be a long break. He always finds a way of coming back to her,”

The rapper has apologized on social media with a video on Twitter and Instagram about the incident.

Cassie 29, started a relationship with Combs after she signed on with Diddy’s Bad Boy Records  in the early 2000s. After rumors of the pairing emerged, the pair finally confirmed their relationship in 2012. The couple has remained very private regarding their relationship and have denied engagement rumors on two occasions.

Combs is a father of six children from previous marriages and have no children with Cassie.