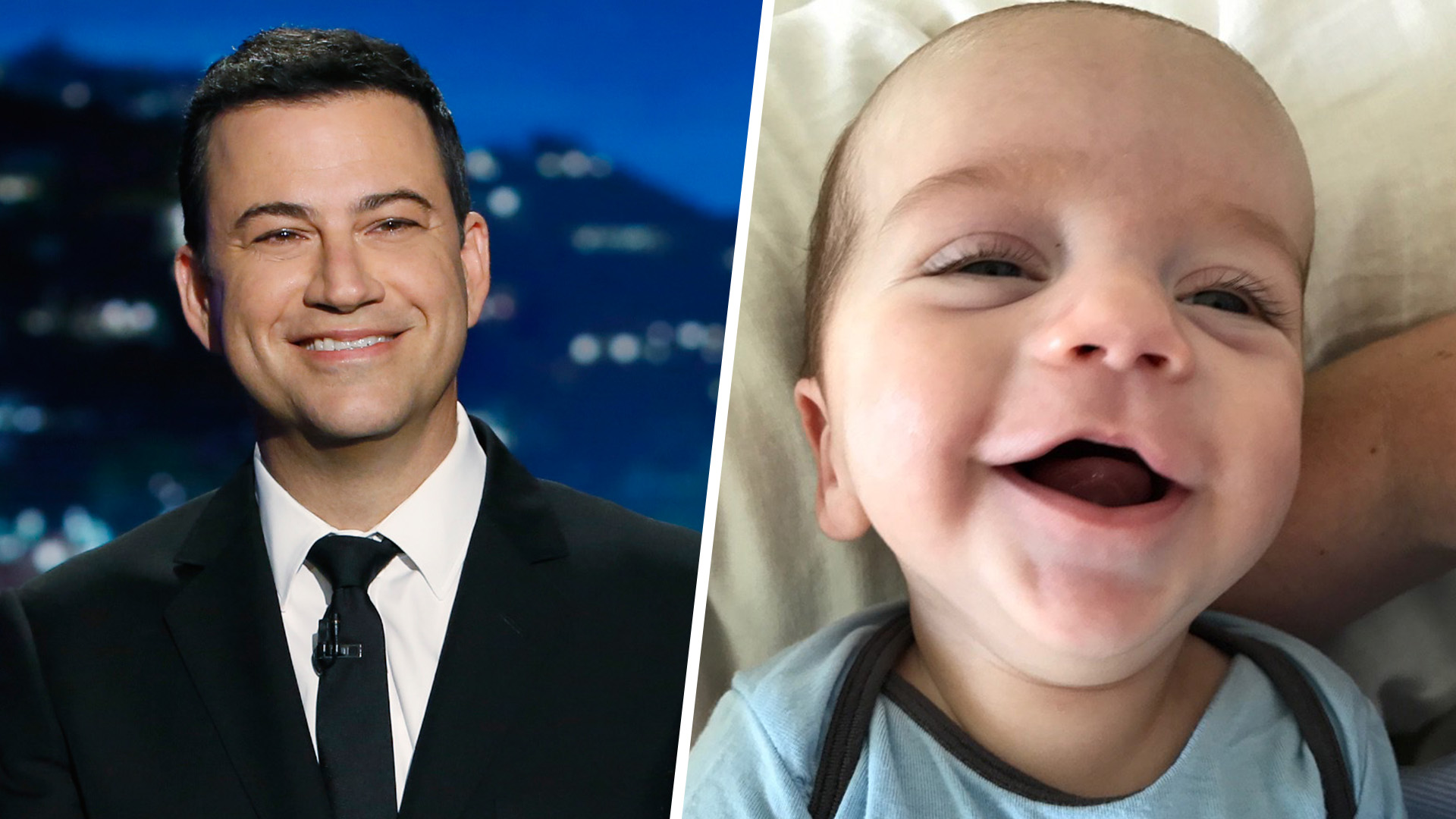 In May the Jimmy Kimmel Live! Host was emotional as he announced that he and his wife Molly McNearney welcomed their second child, but their son William John Kimmel had a congenital heart defect.

Their son had to go through heart surgery soon after birth to rectify the problem. Jimmy Kimmel’s son is doing well after the surgery and is now a healthy 3-month old baby.

After the host announced that his son had a health issue, he also spoke out about the National Institute Health Budget. Kimmel spoke against President Trumps proposal to cut the budget by $6 Billion. He added that this budget is also used for research and development of diseases and treatments, similar to that of his son. The budget is also used for patients who have pre-existing conditions, like the one his son had.

He went on to say that Americans believed that they live in a great country, but until recently millions had no access to health insurance. He added that before health insurance conditions like his son’s will not be covered as they were considered pre-existing conditions. He went on to say that if your child is going to die due to such conditions, it shouldn’t matter how much money you make or if you’re a Republican or a Democrat.

Although his son will require another open heart procedure in 3 to 6 months and when he is a teenager, the host is happy at the moment that his son is stable and healthy.