The Royal Family is opening up about mental illness

The Royal family from Queen Elizabeth II, Prince Charles, Prince William, Kate Middleton and Prince Harry all support many charities. However, there is a cause that the Royal family keeps close to their heart, and that is mental health care.

Prince Harry spoke openly recently to mental health professionals and said that he has suffered for years with the death of his mother, Princess Diana. He said that he has come close to a complete breakdown and thought that everything was coming at him at all angles. He felt that he should stop thinking about his mother in order to move on from her death.

After many years he spoke to a therapist and realized that he has many underlying issues that needed to fixed. He went on to say that he was surprised to learn that other people dealt with similar struggles and insecurities and this helped him move on from his mother’s death.

Harry’s candid interview has been welcomed by man 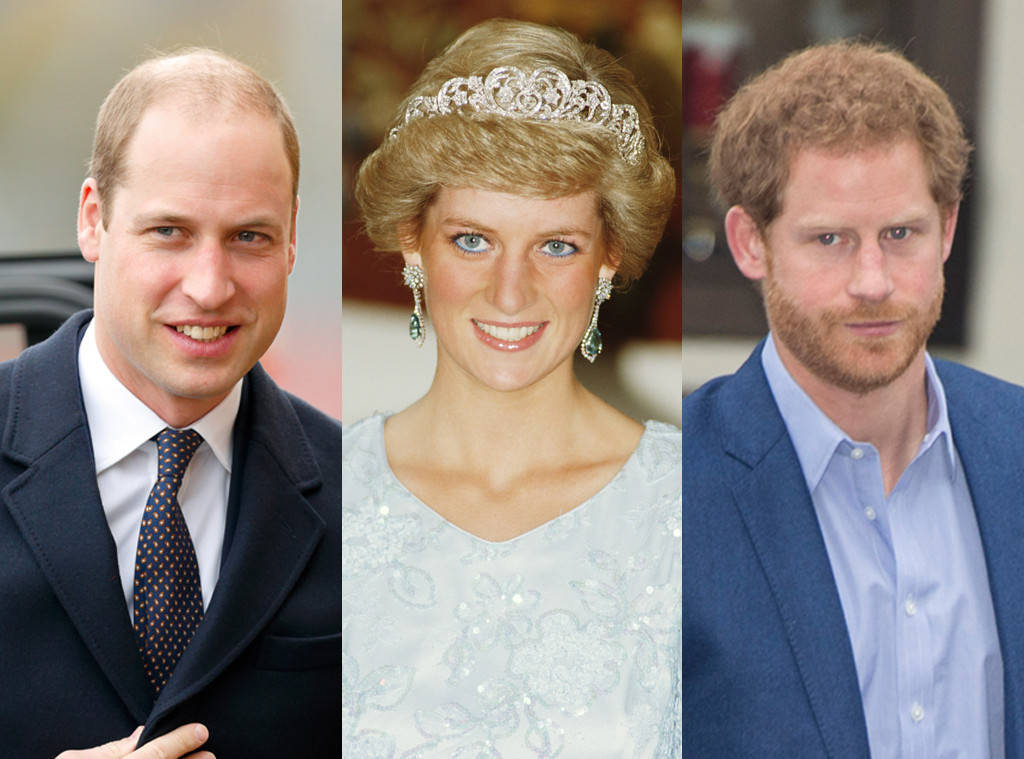 y and has been an eye opener for men who suffer from depression. According to statistics, most men are far less likely to seek help from mental illness than women in the UK.

Prince William also spoke out about mental health at an event for the Guild of Health Writers. He said that people think that mental illness is a weakness and not something successful, strong people face. He went on to say that he and the Royal Family will try to help those with mental illness, through their numerous charities.